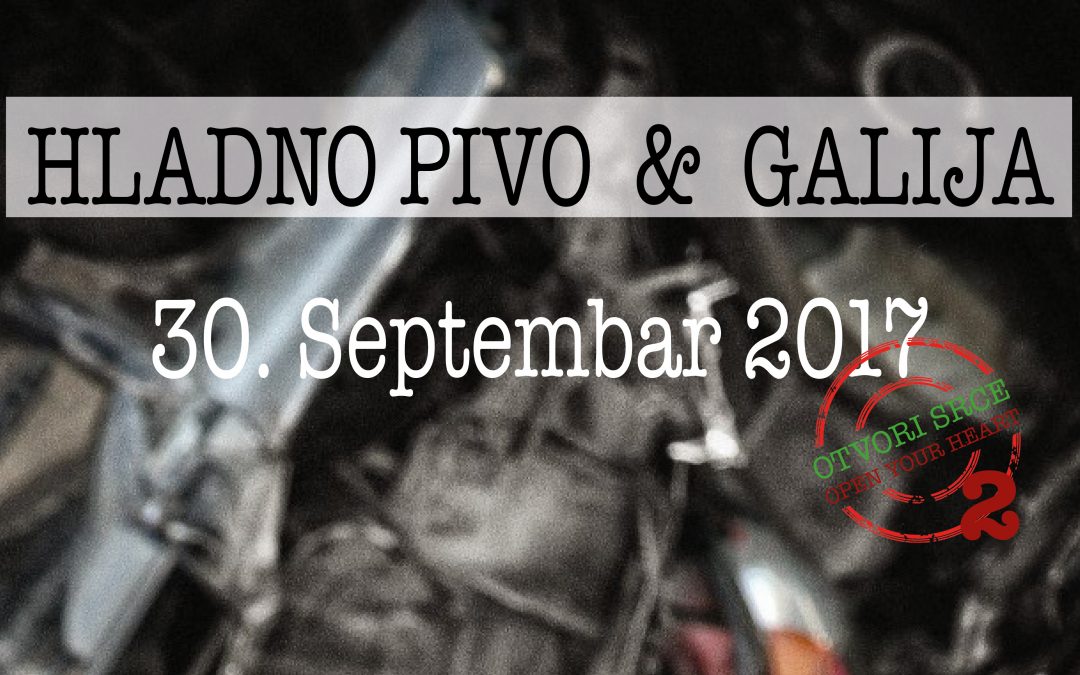 Hladno pivo (Croatian pronunciation: [xlǎːdno pîːʋo]; trans. „Cold beer“) is a Croatianpunk rock band. It is one of the most popular rock bands in Croatia.

The central figures of the band are brothers Nenad Milosavljević (vocals, acoustic guitar and harmonica) and Predrag Milosavljević (vocals). Galija was formed in 1977, and its first several releases were progressive rock-oriented, but in the mid-1980s, the band moved towards more mainstream-oriented sound. In the late 1980s, the band started to cooperate with lyricist Radoman Kanjevac, releasing the album trilogy consisting of Daleko je Sunce (1988), Korak do slobode (1989) and Istorija, ti i ja, with which they achieved huge mainstream popularity. The band managed to sustain their popularity throughout the 1990s, but went on a hiatus at the end of the decade. Since the return to the scene in the mid-2000s, the band remains one of the top mainstream acts of the Serbian rock scene. 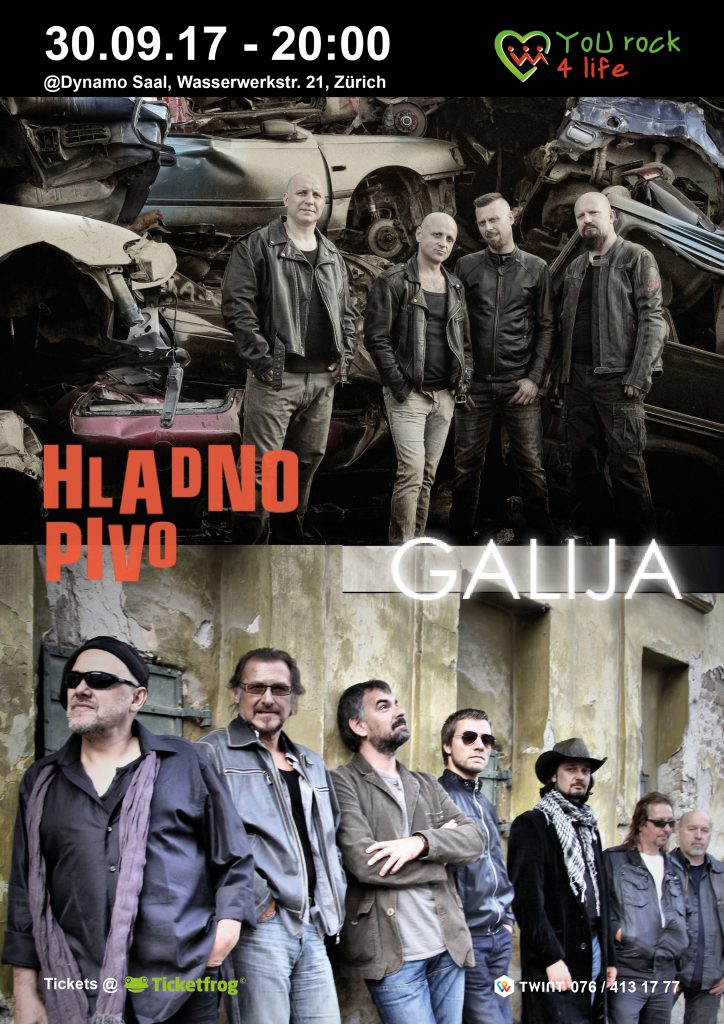